The necessity of updating drivers through 60 trials

Readers are never unfamiliar to driver programs for their strong function in running all the hardware. Without drivers, hardware is going to be disabled no matter how powerful it is. As a result, if hardware is regarded as the body of a computer, then the drivers can be its indispensable "spirit".

Actually, computer dealers have installed drivers on the computer before we buy it most of the time, so users seem to worry little about drivers. Some users can be doubt about such questions that whether the drivers need updating, how it will be after the update and whether the functions become stronger or not after the developer provide a new version. Here, we will help you to reveal all these doubts with some tests.

1 the support of the latest graphics

Generally speaking, after releasing a new graphics, the GPU vendor will provide a new driver program at the same time to support this latest product. In fact, early before finishing the hardware, the GPU vendor has prepared beta driver. When it nears to the release date, NVIDIA/AMD will distributes the driver to some medias and cooperators, then there will be beta driver available online. All in all, a main character of drivers is to support the latest product.

2 the support of more functions

New drivers can be added into some functions or combined with more humanized applications most of the time. For example, NVIDIA drivers are improved with PhysX physical acceleration (physical drivers can also be installed solely). According to the latest NVIDIA and AMD drivers, they are both in support of OpenGL 3.0, only on the condition that drivers have been upgraded.

3 to improve performance and compatibility

As for graphics card, the most important function is to promote gaming performance. Almost every driver update involves gaming performance promotion. Besides, the promotion of compatibility is another necessary part for new drivers. The advantages of upgrading drivers are more than what I have mentioned above, here I will not give examples one by one.

In addition, the update time of new drivers are varied from different providers. Generally, an official driver will be updated monthly, in which AMD is the most accurate one, so it has a nickname of "period driver".

Now let's have a look at our test platforms:

First we have tested 3DV, and the scores are in the following: 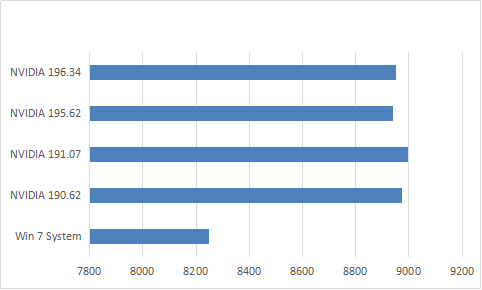 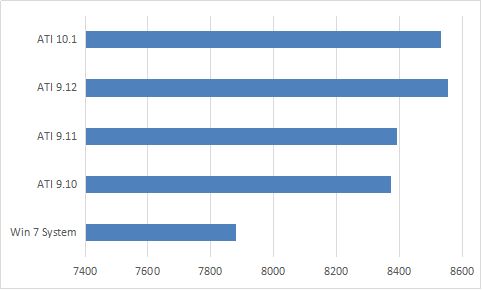 According to the whole testing result, NVIDIA and AMD have put forward better drivers than Windows 7 systematic drivers (short for systematic drivers). In the latest four drivers of NVIDIA, there is no obvious difference in performance. But after the 9.12 version of AMD, the performance has been promoted a little.

As with the previous version, players need to cooperate with other four survivors to escape from infected areas and against those infected persons on the way. During the process, players need to start some gears on the map so that the survivors can move forward, but this is going to cause a spread of many infected ones. In LEFT 4 DEAD 2, infected persons increase sharply after the starting of one gear, which asks for starting another gear to stop the attack. 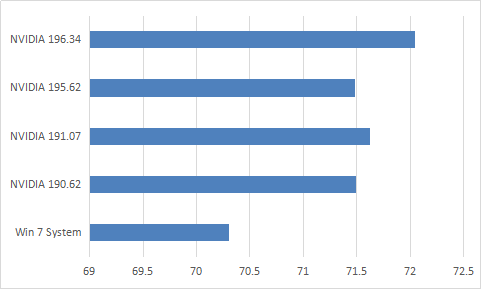 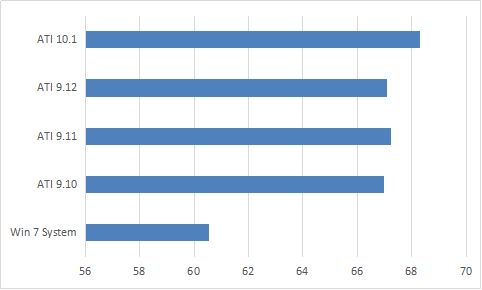 LEFT 4 DEAD 2 requires not so much about graphics, both cards can be run fluently under high resolution. The four drivers of NVIDIA varies little from systematic drivers, at most for 2 frames. While AMD is 6 frame superior to the general level with little difference among its four drivers.

Street Fighter 4 is a new game transferred from XBOX, and becomes popular due to the cool name, which gives some requirements about graphics. 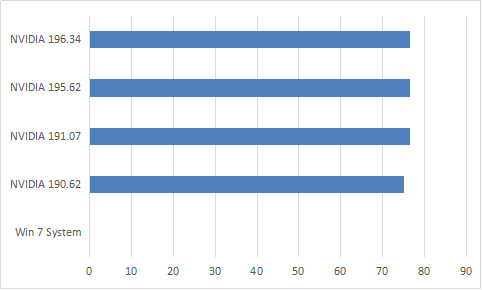 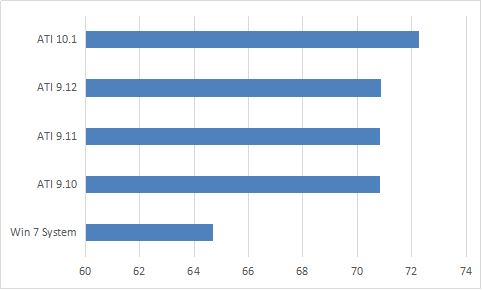 Street Fighter 4 is not so demanding for graphics. In this test, NVIDIA systematic drivers seem to be disabled with some bugs. NVIDIA is the same with AMD that the difference among four drivers is less than 2 frames. 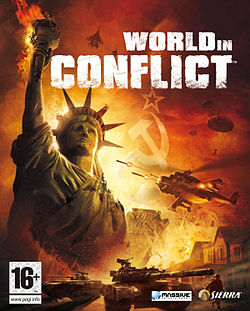 MassTech engine has been applied in WORLD IN CONFLICT, which can support many special display effects, such as volumetric clouds, depth of field, soft shadows etc. Lighting system performs perfectly, especially in making vivid outside occasions with half-crystal volumetric clouds. The exploded effect has been made lifelike through physically speeding volume. 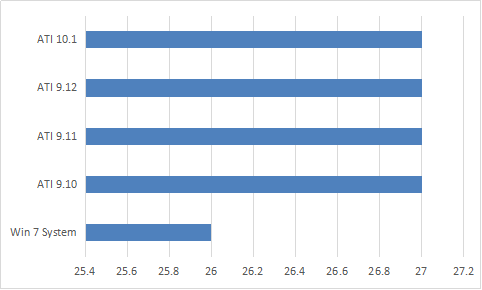 There are so many DX10 special effects and polygons in WORLD IN CONFLICT, so it asks much for graphics. NVIDIA and AMD graphics can simply run it, and the frame is counted as testing error. 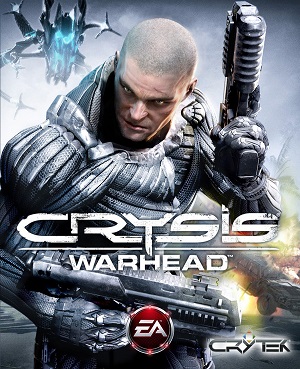 As a new-born killer of graphics, CRYSIS: WARHEAD has inherited the character of its previous versions, even the best dual graphics can not conquer it. However, the outstanding images are desired by most players. Besides some traditional functions as per-pixel lighting technology, normal map, displacement map etc, its advanced SHDER system can also use various texture when calculate to create more real shadow, muddy, frozen and some other special effects. What's more, some new effects quoted by DX10 are obvious in the game. 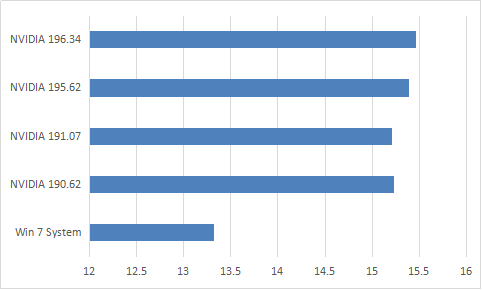 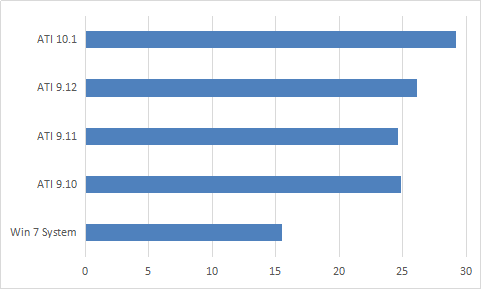 CRYSIS: WARHEAD requires much about graphics, so we have reduced the resolution to 1680*1050 to test. According to the result, we can see that NVIDIA improves little for its four drivers, while AMD promotes much between 9.12 and 10.1 version. 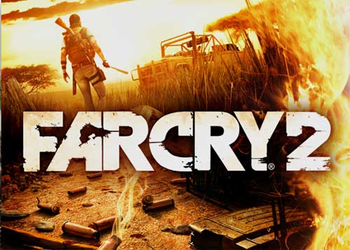 The story background of FARCRY 2 changes from island to African prairie, but the beautiful images have been preserved. At the same time, it scan be compared with Crysis as an indispensable member in testing graphics. 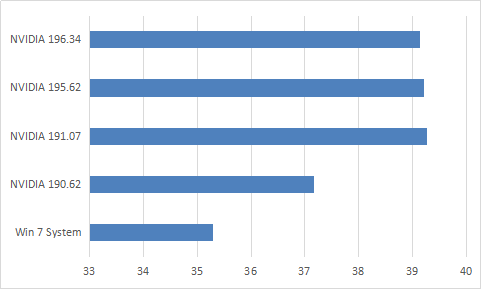 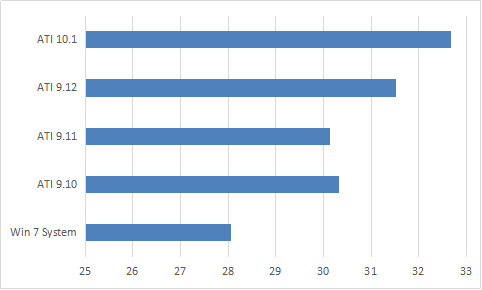 In this test, the driver performance of NVIDIA has improved obviously in 191.07 version, and AMD promotes much between 9.12 and 10.1 version as well.

Through the comparison of the tested drivers above, we can see that not all drivers performance can be promoted in gaming, but relatively speaking, systematic drivers will gain some improvements in a way. Therefore, it's much necessary for us to keep our drivers as the latest version. 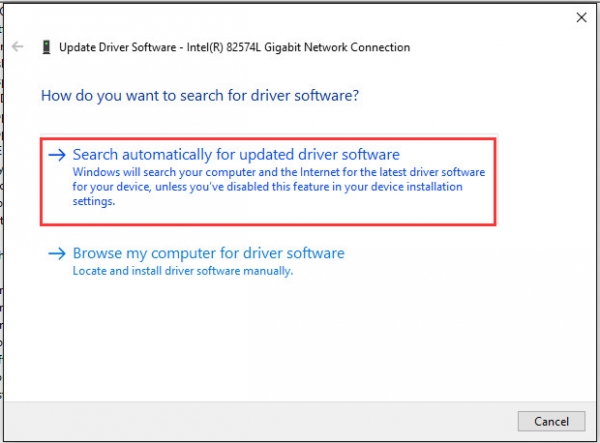 It can not only improve driver performance, but also repair many bug, solve some problems of compatibility. During the testing process, we have found that Windows 7 systematic NVIDIA display drivers can not be exited automatically when we run Street Fighter 4, which demonstrated the necessity of upgrading drivers.