Update the Drivers to Fix NIVIDIA's Five Vulnerabilities Right Away 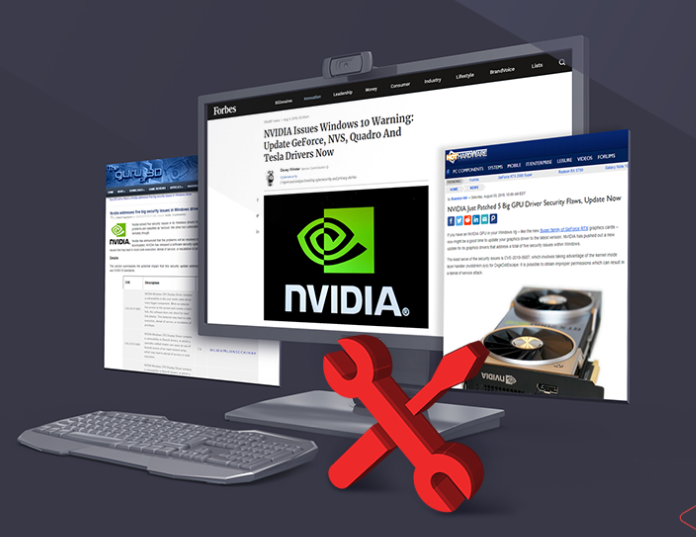 According to Forbes’s editor, Davey Winder: “Three of these are rated as high severity and unless updated could enable a denial of service attack as well as the escalation of privileges to enable an attacker to execute malware on your Windows computer.

If all of this sounds familiar, that's because it is: in May, Forbes reported how three vulnerabilities in NVIDIA GeForce, Quadro, and Tesla graphics cards had been found and patched. They too had the ability to lead to denial of service and privilege escalation exploits.

In this latest security disclosure, NVIDIA urges users to download and install the available software updates through the NVIDIA driver download pages.

All of the vulnerabilities impact Windows systems, including Windows 7, Windows 8, Windows 8.1 and Windows 10. The highest severity vulnerability is in the user mode video driver trace logger component of the Windows GPU display driver. This could, if a threat actor has access to the system, enable a ‘hard link attack’ leading to code execution, privilege escalation and denial of service…”.

You may also want to learn:

1. How to uninstall problematic Nvidia graphics drivers on Windows? 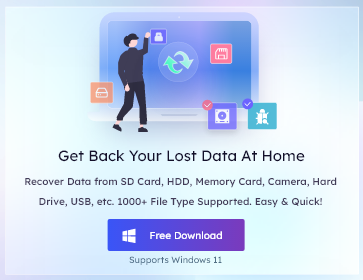