Are you ready for Windows 11? Quick check PC health and compatibility, and get solutions to run Windows 11 well. 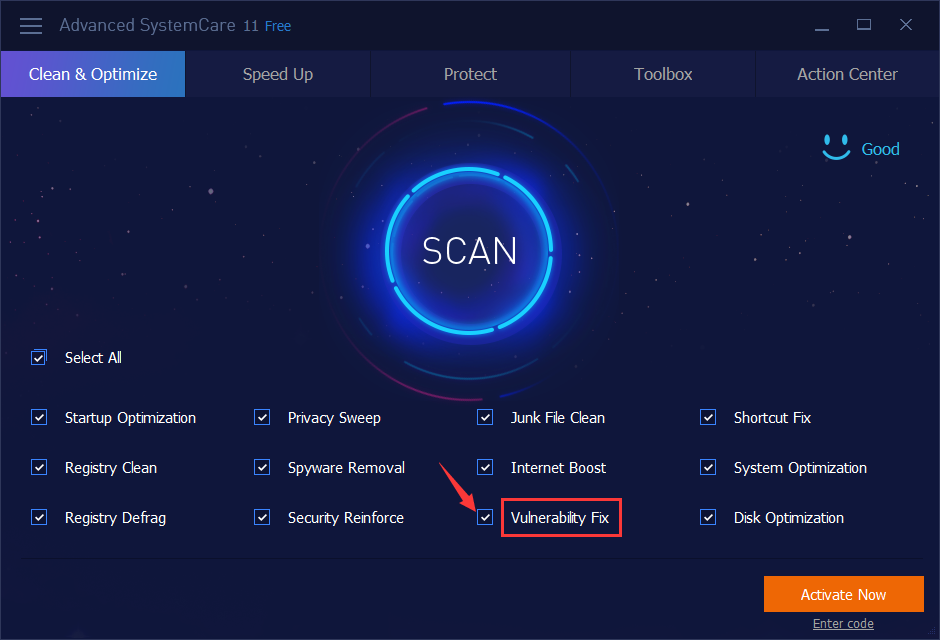