Windows 10 is developing along with several updates from time to time. These updates give the system new features and improvements for better user experience. However, some users have reported that they have faced the Windows 10 freezes randomly issue badly, including Windows 10 freezes after startup, Windows 10 mouse freezing and Windows 10 freezes on boot. These issues are particularly common to see when they get the Fall Creators Update.

Since the freeze issue can be caused by different reasons, there are some solutions you may try.

Go back to the previous Windows version

Method one: Increase the virtual memory

Some users meet the Windows 10 freezes issue after Windows 10 April Update, which may indicate that the system occupies too much virtual memory so that the high CPU usage causes the freeze issue. By increasing the virtual memory, you can extend the RAM (Random-access memory) of your computer. As a result, there will be more space to run a program and reduce the possibility of Windows 10 freezes randomly issue on boot or after startup.

To increase the virtual memory, there are some steps available.

1. Open Control Panel by searching in the search box;

3. Then follow the steps to increase your virtual memory. 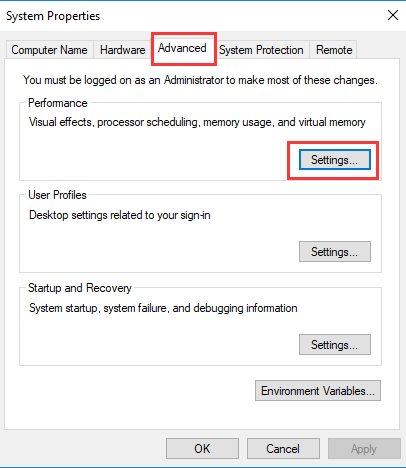 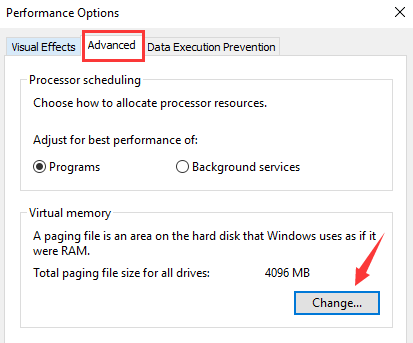 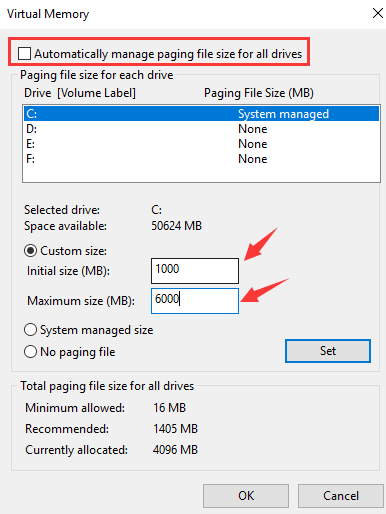 Method two: Go back to the previous Windows version

A few users can repair the Windows 10 freezes randomly issue by simply increasing the virtual memory, while others may not. If the Windows Update really bothers a lot and fails to run well on your computer, try to go back to the previous Windows version.

1. Win + I to open Windows Settings, and choose “Update & Security”;

2. Click “Recovery” to get started to go back to the previous Windows 10 version.

Before installing the new display driver, please pay attention if it’s compatible with your system. Or you can use Driver Booster to help update the display driver or other drivers automatically.

1. Run Driver Booster and it will check for driver update automatically; 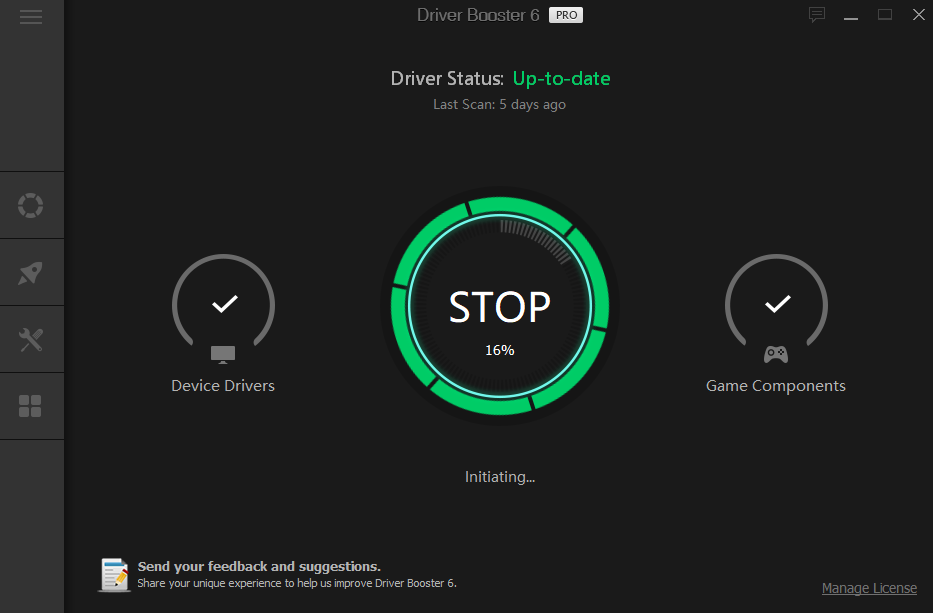 2. Update the display driver in the scanning results or one click to update all outdated drivers.

With Driver Booster, there is no need to worry about the compatibility of the drivers and the system. All drivers in Driver Booster have passed WHQL test and are from their official websites. The security is guaranteed.

The Windows 10 freezes randomly issue can also attribute to the system file corrupt or missing. To solve this kind of problem, you can recover the original system file with system file checker. 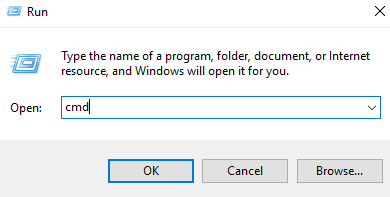 Then Windows will scan your computer for corrupt files and fix them automatically. It may take a little time. You need to leave this window open until the operation finishes. When it is done, it will show the results of the scan.

After all steps, restart the system and check if the Windows 10 freezes randomly issue has gone.