Few weeks ago, AMD announced to release the latest drivers - Radeon Software Adrenalin Edition 18.8.2, almost on the same day, Nvidia released its GeForce Game Ready 399.07 Drivers. They both optimized the new divers for several new games to provide the best gaming experience to users. Besides, there are some bug fixes and improvements featured in the latest drivers.

The new driver is available with support for Rebellion’s Strange Brigade and F1 2018. According to release notes, Radeon Software Adrenalin Edition 18.8.2 will increase the game’s performance by up to 5% for those on RX Vega 64 8GB cards in Strange Brigade. Meanwhile, RX 580 8GB card owners can expect a 3% boost to their frame rates.

In addition to these optimization, the Radeon Software Adrenalin Edition 18.8.2 driver also fixes some issues, including instability or stutter bugs when playing with FRTC and Instant Replay enabled, various fixes for Far Cry 5 including one with HDR10 or when changing video settings, problems with FreeSync failing to enable in Call of Duty: Black Ops 4, and bugs with Radeon Chill and Upgrade Advisor.

In addition to optimizations for major new game performance, the GeForece Game Ready drivers also fixed and improved the performance of Call of Duty: Black Ops 4, and corrected the screen delay when Rainbow 6: Siege opened TAA to 100%. It also solves the problem of MSHybrid diagonal tearing, fixes the problem of BSOD crash when running Oculus VR software, and the problem of “Destroyed Warrior 4” losing texture when using Vulkan interface. In addition, the GeForece Game Ready driver also fixes an unsmooth problem with the G-Sync window mode after upgrading to Windows 10 Spring Creator. 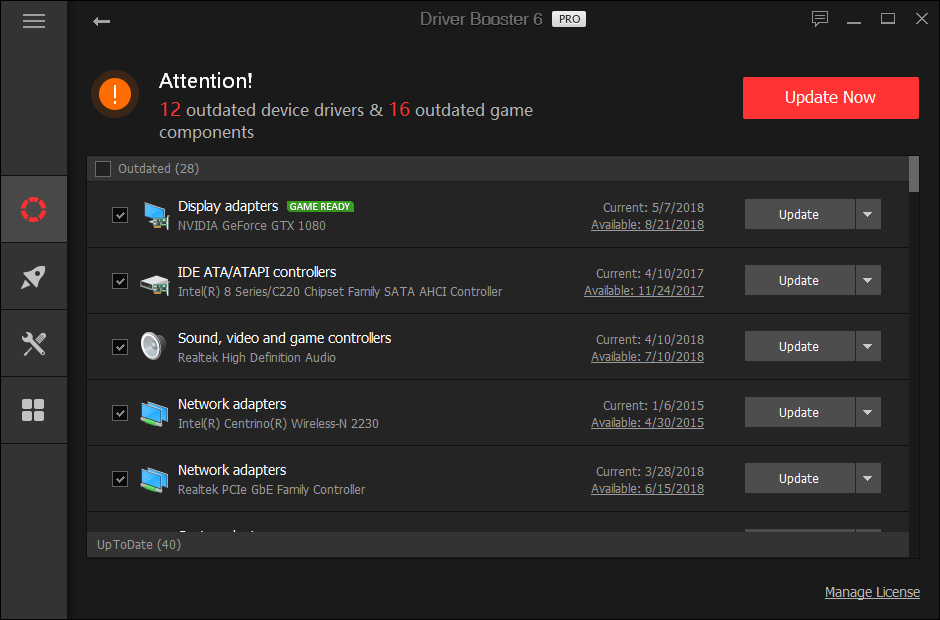